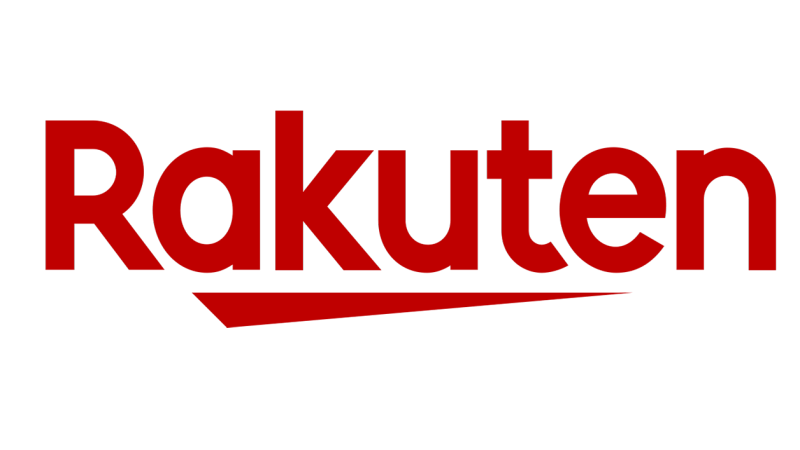 I joined in Rakuten from August 20th to September 27th.

It was a very valuable experience.

I was using English all day for a month and a half.

Since this was a very rare experience, I would like to write about it for my future self.

Background to joining in Rakuten

Do you know Rakuten?

Rakuten is one of the leading Japanese companies that everyone knows.

It's great to have an internship in such a place but it is famous story that Rakuten uses English as its official language.

I think there are many people who feel the wall there but I think I wanted to dare to jump into that world.

I have wanted to speak, write and listen to English.

However, it is very painful and boring to study by reading the reference books alone.

I think English is not something to study because English is a language that humans use for communication.

So, I'm not very good at English, but I have wanted to learn English by going to an environment where I could use English compulsorily.

By the way, regarding my English skills, before joining in the Rakuten internship, I got 530 points in the TOEIC test that I was interested in.

As for Rakuten, my friend in the laboratory loved Rakuten and often used and talked about Rakuten's services.

I like mobile app development, so I installed and used all the mobile apps from Rakuten.

Then there was a great difference in app quality between services. I'm interested in UI/UX, but there ware many apps that felt difficult to use.

Rakuten is developing business in various fields such as Rakuten Ichiba, Rakuten Beauty, Rakuten Card, Rakuten Bank and so on and I think Rakuten is no other company that develop ecosystem.

However, I think that when user used all Rakuten's services, the quality of all services is not uniform and user don't like these and feel something is wrong.

I wanted to change such Rakuten services and wanted to learn English at Rakuten.

It was reason I thought that I want to join Rakuten Internship.

I met Rakuten at a reverse job event, received an offer, and joined.

I joined in the department called Rakuten Beauty. This department offers booking services for hair salon, nails and relaxation shops.

Mentors were of course non-Japanese.

It was very hard because it was a month and a half, but this was exactly what I wanted to do.

The environment where I had to use English was great.


All the teams I joined in were active and friendly.

During the internship I was mostly developing iOS.

As many people know, Rakuten has a free cafeteria as a welfare program.

The contents of ramen, set meals and etc change every day.

I was wondering what to eat every day.

I could eat as many vegetables as I wanted as side dish everyday.

I took lunch photos almost every day, so I would like to introduce some of them.

These are all free.

I went to lunch with various Rakutenians.

Most of them were invited by Rakutenians, but I was interested in UI / UX, so I was able to invite two UI / UX designer employees in the same arrangement to lunch.

It was a lot of fun to ask me anything I was interested in.

After all mobile application development is fun.

It was a very good experience to join to a department where I could use English actively.

I was very happy because I wanted to interact with people from various countries.

It is wonderful to be able to use English.

I like talking to various people, listening to other people's thoughts and incorporating them into myself.

If we can only speak Japanese, we will have the opportunity to speak with only about 100 million people at most.

But if we can speak English, we can engage billions of people and communicate in a common language.

This will give us the opportunity to learn not only about Japanese culture but also about other cultures around the world.

It's a shame that you can only talk to 100 million people on the earth, where billions of people live because our life is only once.

I would like to continue to learn English using English on a daily basis and create opportunities to speak with billions of people.

Rakuten Life is a very big and valuable experience in my life.

I will never forget it.

Thanks to Rakuten Beauty Team.